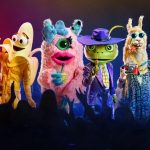 It’s time to fess up.

As a TV watcher, I’ve always chosen – with exceptions – depth over fluff: Jeopardy! over Wheel of Fortune, Cosmos over Modern Family, and absolutely any program over “Real” anythings of anything, meaning absolute zero tolerance for anything sold as real on TV, be it the world, housewives from anywhere, whatever. 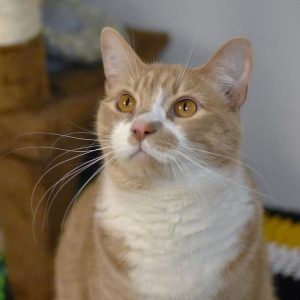 To be fair, I do recognize the escapist and entertainment value of such shows, and even tried out Jersey Shore at its peak. That experiment lasted about 5 minutes. Not for me. Not for my big man.

I have zero idea why that choice appealed to me on that one day at that one moment when I was trying to decide what to watch that would be my show rather than ours. “My” shows are few and far between. Mostly, we agree on what to watch, and I generally watch less. So, there I was, looking for something for me. 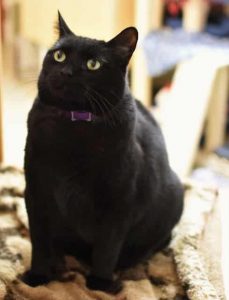 I’m sure many of you have been in a similar situation when you didn’t know why you selected “OK” on your remote. In this case, I’m really glad I did. Firstly, the costumes (way more fantastic than I expected) and performances are extremely entertaining. Secondly and funnily, I’m really proud of my record for guessing the singers’ identities during season 1.  Season 2 has me more confounded, although I have a strong suspicion about who is behind the purple flower, especially with such an ornate headpiece (no spoilers, please! I’m savoring the season).

Anyway, those two things aside, I have been wondering at the appeal of this particular show, both for myself and for all the others who have clearly made it a hit based on the ramp up of budget and scope vs. season 1. Having not enough else to keep my mind occupied (only 10,000 things instead of 30,000 – GAH!), I’ve come up with some ideas that may resonate with you. 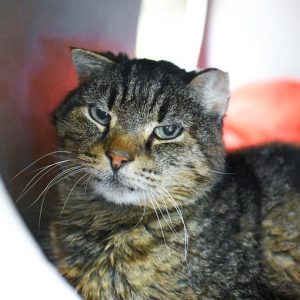 Thing one, the show is not mindless if you want to play along and guess who the singers are. There are clues provided – some not really intentionally.

Thing two, going back to what I previously said, it is really entertaining. Every performance is 100% unfettered and free thanks to those dazzling outfits.

Thing three…this is the big one – especially for now, but also for always…it is an escape, a true escape from walls closing in, from whirling thoughts, from the refrigerator, from the news.

All that is well and good, but let’s get back to how well I did at guessing the season 1 singers. I mean, I really rocked it! They are masked! They are costumed! They are trying to hide who they are known to be, so they can show who they want to be or truly are. The performers intentionally try to fake out viewers and judges, and the clues provided are often misleading. So, how did I guess so well? How did anyone else who guessed well? Why do I think most of you would rock it too? 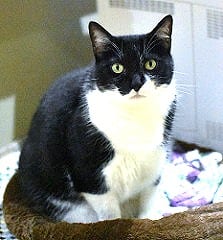 You and I have an advantage with a show like this. It’s not a secret, it’s just not something we would normally think about (what’s “normal” anyway?). Are you ready to find out what our advantage is? Do you want to know what my spiraling, whirring, smoking mind landed on? 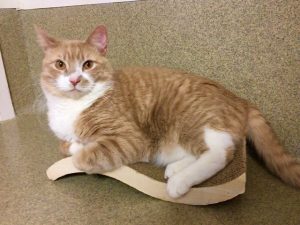 If you’re reading this blog, you’re probably a cat person too (for the record, this does not mean you may not also be a dog person, guinea pig person, or any other/all animal person. Just saying). Do you get where I’m going with this? I’m sure you do, but I’ve got nothing else on my plate (literal or figurative) for the moment, so I’ll explain. 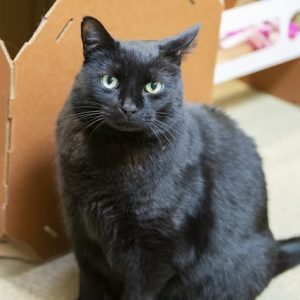 Ever see Archer turn his head in just that way that means that today, at this exact nanosecond, a quick pat would be accepted if you initiated it on your terms? Ever see Snoop absolutely beg for some loving and cuddles? Ever detect that oh-so-subtle lean in from Cecil that shows the attending volunteer exactly where to scratch, but not an iota farther back or you’ll get a swat?

Cats don’t tell us these things outright, although sometimes, to us, it seems so obvious that they do. Really, they do not tell us these things. No hablo espanol. Je ne parle pas francais. Meow, purr, tail flick, ear twitch, ever so slight lowering of one part of the left eyelid. With experience, we have come to understand the meanings of very subtle – and sometimes not subtle, but still non-verbal – catmunications. No broad smiles (not enough muscles in the face), no frowns (same issue, but sometimes I swear Divya frowns at certain dinner offerings, though I’ve been told I have an overactive imagination), no winking, no irony, no sarcasm. 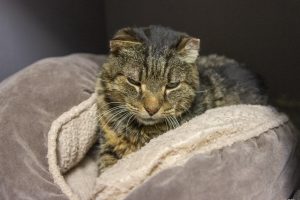 Cats don’t speak our language, but they are eloquent in theirs. We cat people become fluent in catonese and learn that, in addition to myriad human languages, people also speak with their bodies and subtly so. In poker parlance, we have tells – idiosyncratic movements and non-verbal flourishes – that, along with body shape, size, stance, and more let others know who we are and why that guy in that one costume was never remotely going to turn out to be Neil Patrick Harris, nor was that other guy over there going to be Donnie Wahlberg. 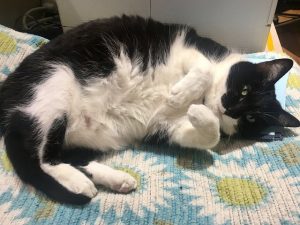 Just like cats, their true identities were there for the unmasking, but only for those like us — cat people who can read the real clues.

Now, if you’ll kindly excuse me, I just HAVE to figure out who is that super-cool, smooth-singing, steampunk fox. My cats will help, of course.