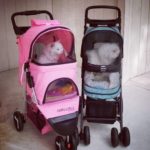 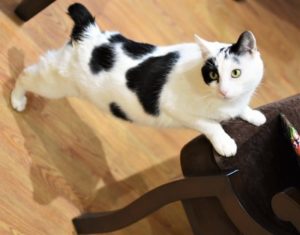 Either way, in the vastness of time, space, and possibility there lies a realm of the supposedly impossible.

Impossible is a meaningless term, anyway. “Improbable” is closer to the truth. Just ask a statistician. (I do have one statistics joke, but it is improbable that anyone else will find it funny.)

Because the realm of the improbable touches on our daily lives, we have coined certain phrases to indicate just how low is the likelihood of a given improbability occurring. 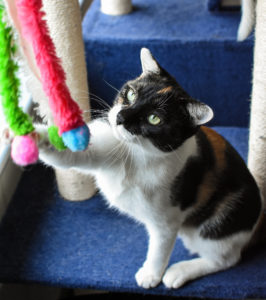 That will happen…when pigs fly. (Anyone else imagining piglets in flak jackets?)

You can do that…over my dead body. (Not actually a fan of that one. Too morbid.)

There’s an inherent understanding that, when one invokes the idea of herding cats, the task to be undertaken is very difficult, even impossible. 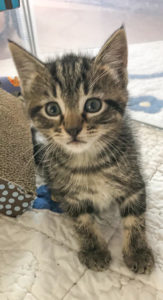 I’m not saying it wouldn’t disintegrate into chaos (entropy always wins) fairly quickly, but for a little while, the whole herd of Tabby’s Place cats would be a symphony of movement, all going in the same direction, all following their noses and tummies.