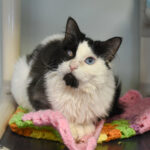 A name like “Infinity” is quite a figure-eight of expectations.

But maybe when your name is Infinity, it’s easier to remember your limits are limited, and skate accordingly. 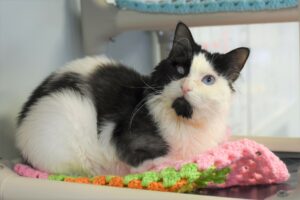 “Infinite Horizons” was not exactly the bumper sticker on Infinity’s Beetle. Not even a billion ladybugs could have sprung our little lady from the confines of congestion.

The reason? Infinite Phlegm. And that’s not a motto you want permanently affixed to your vehicle.

So Infinity opted for the magnet rather than the sticker, and made the most of her monsoon of mucus. Tired of traveling alone, she ditched the car and slipped into roller blades. She picked up the mysterious map known only to cats and certain hamsters, and spun her way to Good People.

Even schnozzling through gak, she stole their hearts. Together, they rode to the top of the Ferris Wheel.

From great heights, Infinity took great notes, charting her realm as far as her quick, dark eyes could see. Everything was okay. 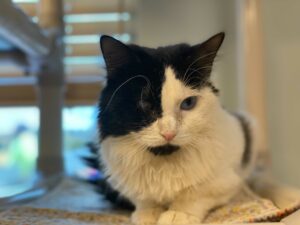 If love and determination were enough, Infinity’s nasal misery would have gone the way of both the Old Beetle and the New Beetle and all the unfortunate beetles who bathe in swimming pools. But it soon became clear: the little cat with the laden snoot was called to the carnival of Tabby’s Place, the spinning wheel of strangeness and salvation for the cats No One Else Wants.

Before Infinity knew what was happening, the guy who runs the Skee-Ball sidled up, grabbed her map, and foisted something alien into her hand. It was covered in ladybug stickers, which helped a little, but still…it was not Infinity’s map.

More accurately: it was not Infinity’s old, trusted map. Not the “Free-Roamin, Free-Wheelin, Free-Squeeze-Cheese-For-Everyone-As-Soon-As-I-Am-Elected” map. Not the “I Suppose This Is Enough” map. Not the “Snot Is My Lot In Life” map.

Snot was not enough, not for a cat with an invisible infinity tattoo, and an incandescent, iridescent heart.

The old map was soft in her hand, reprinted in her mind, but entirely inadequate for a new world. And with one turn of the Ferris wheel, the world split open like a Cadbury egg. 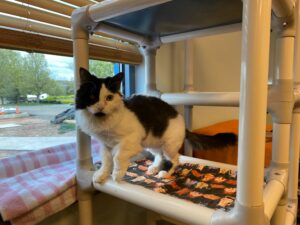 Like many new arrivals, Infinity found Tabby’s Place incomprehensible. There were endless cans of uncanny human beans, jumping for joy just to meet her.

There was a daily motorcade of smitten strangers, each one stranger than the next.

There was treatment for her troubles, which should have included those freakishly enormous turkey legs from the county fair, but did not.

There were unbidden hugs and irresistible kisses and a detestable dearth of squeeze cheese, which was almost forgivable given the fact that everyone, cento percento, seemed to love her sooner and truer and deeper than made any sort of sense. 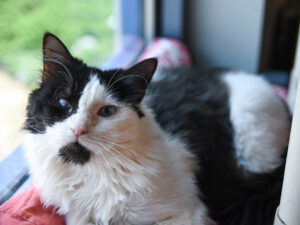 None of this made any sort of sense.

She turned the map around. Was she holding it the wrong way? She “fear pooped.” Would that help? She went on Excrement Strike, which is neither the name of an all-sousaphone metal band nor an ill-begotten video game, but rather an attempt to scare the human beans by not “going.”

She skated low to the ground, knees bent, sniffing the entire perimeter of the Community Room. 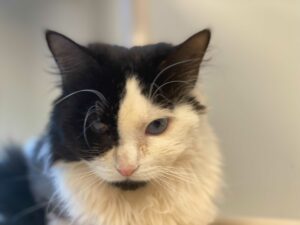 And then she got “going” on the old map. (Photos not available.)

It’s funny what happens when you forget how long it’s been since you breathed easily. You don’t see that you’ve been plunked into a wide meadow far beyond the edges of your miserly old map. You don’t realize you’re obeying the rules of a tattered book that’s long since gone out of print.

You don’t know that your comfort zone is a rusty carnival cage.

But you’re neither a tamed lion nor the bearded lady, and your roller blades still fit.

And there do, indeed, “be dragons” out there, but they will bear you on their wings to a world greater than “good enough.”

It may be scary. OK, it will most assuredly be scary. You may get backed up or backed into a corner or back to square one of figuring out who you are. (Hint: you are neither infinite nor incapacitated. You are neither lost nor fully landed. You are equal parts lunacy and light, and they will fight like the North and the South as long as you live, but you can cajole them onto the Ferris Wheel together if you bring enough squeeze cheese.)

As I type these words, Infinity is enjoying the process of mapping her queendom. With her feet fully under her, and her nose almost fully evacuated of ick, she’s again free to enjoy the unconscious whoosh of simply skating.

The old map won’t work, and the old bumper stickers won’t do, but that’s more than alright. The new map has stickers and secrets and starlings and kisses.

The new ride has stickers with slogans like “Break The Chains.” “Be The Mastermind. “Bell the Taco.” 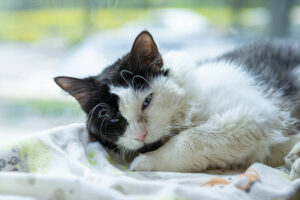 And most importantly: “Infinitely Okay, Every Unpredictable Day.”

Like each of us, Infinity has to meet her life where it lives now. It just won’t do to stand outside our old houses, hand-wringing or heartbroken on the sidewalk. Change will come, but it need not knock us down, so long as our wheels are aligned and our hearts are open.

And if some low-flying dragon does knock us down, he means well.

Life is more playful than you fear. While we’re trudging around with our heads down, goodness and mercy are chasing us like a kitten chasing its tail — but with a much higher win rate.

Let’s go map some miracles together.