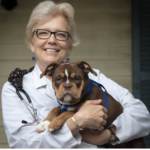 Editor’s note: You’re in for a feast today. Tabby’s Place’s phenomenal veterinarian, Dr. C, has penned this special post for us, and I think you’ll find it as important and timely as I did. 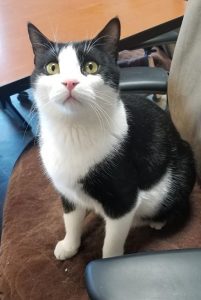 As the world deals with the worst pandemic since 1918, many of us don’t remember much about previous pandemics, some of which occurred during our lifetimes.  Differences in the mortality (death rate) and morbidity (how many people get infected) of the disease causing each pandemic makes every one different.

All pandemics have one thing in common: they are caused by “novel” viruses, which have never existed before.  The immune system can only build up a defense to a virus it has “seen” before, by way of environmental exposure, infection or vaccination.  The lack of any antibodies to a novel virus explains why they sweep through the population like a raging fire on dry kindling. 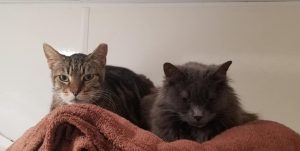 The criteria that must be reached to call something a pandemic are three-fold: sustained person-to-person spread; it causes illness, including death; and it affects a large number of people with a worldwide spread.   This is as opposed to an epidemic, which is a sudden increase in the number of cases of a disease beyond what would normally be expected.

As COVID-19 rapidly developed into a pandemic, many veterinarians were reminded of another pandemic we lived through 40 years ago.  Canine parvovirus (parvo) was first isolated in 1978, and spread worldwide within 1 to 2 years.  It was a novel virus, and is believed to have arisen as the result of 2 or 3 genetic mutations in feline parvovirus that allowed it to expand its host range to infect dogs. 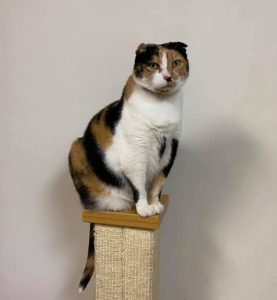 Canine parvovirus is a much more fatal disease than COVID-19, with mortality reaching up to 91% in untreated cases.  Like COVID-19, it is highly infectious, and because parvo was a novel virus 40 years ago, it decimated the canine population, particularly in urban centers.

Many of the same practices now being used to prevent transmission of COVID-19 were used then to prevent parvovirus.  Veterinarians stopped doing elective procedures due to the possibility of transmission to otherwise healthy patients.  We gowned and gloved when dealing with infected patients, to prevent transmission to our other patients.  We cleaned with diluted bleach until we found other disinfectants that were shown to have efficacy against parvo.  We created isolation wards, with bleach footbaths outside them.  And owners kept their dogs away from other dogs as much as they could. 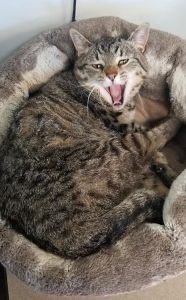 For those patients unlucky enough to develop parvo, veterinarians spent long hours trying to pull our patients through their disease with supportive care, including intravenous fluids and antibiotics to prevent secondary bacterial infections.  Then, as now, it was difficult to find an efficacious anti-viral drug.

Searching for a vaccine, in desperation, we used the feline distemper vaccine, hoping that, because feline distemper is also a member of the parvovirus family, it would provide some cross protection to the dogs that we vaccinated.  It was a stressful time, with hundreds of thousands of dogs losing their lives worldwide. The frontline workers were veterinarians who mourned the loss of our patients.  Within a few years, an effective vaccine was developed, and became widely used.

Parvo still exists, but it has become uncommon and a disease almost exclusively of unvaccinated young dogs.  The vaccine for parvo been improved upon over the years to become more effective, and the presence of the virus in our environment now makes it no longer a novel virus, meaning every dog, even if unvaccinated, has had some exposure to the virus, creating some innate immunity. 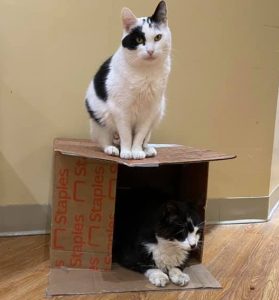 What lessons are we to learn from our veterinary experience with parvovirus?

First, no one wanted to defeat this virus more than the veterinarians and veterinary technicians who cared for these patients that suffered and died.  We spent long hours, sometimes overnights, caring for every patient, because we could not predict who would live and who would die.  We gave every one of them everything we had available that might help them.  There is nothing more painful to us than losing a patient that might have been saved, so once the vaccine became available, we advocated for it and vaccinated every dog we could. 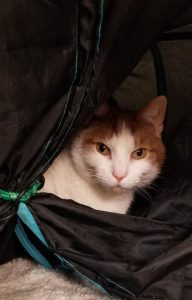 Second, there is a lot of knowledge about pandemics and how to defeat them.  Each pandemic has a different cause and treatment, but epidemiologists can help us with their overall knowledge and experience of how previous pandemics have been mitigated and eventually defeated.  There are many things we still don’t know about COVID-19, but there is much that we do know, and we should use that to prevent as many illnesses as we can.

Third, viruses are relentless.  My own childhood dog died at the age of 13 in 1981 from parvo.  He was my inspiration to become a veterinarian, and he spent many hours patiently allowing me to practice my bandaging technique and other skills on him.  I loved him endlessly, and his loss broke my heart.  But, viruses don’t care what you believe in or love, or what you don’t believe in, they just do their job, which is to hijack your own DNA to replicate themselves.  It is up to us to use everything we have at our disposal to defeat them, and not to allow unscientific thinking to interfere with what we know will help us in our fight. 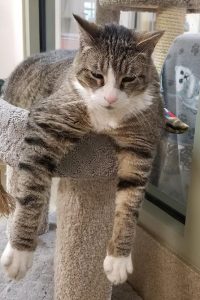 COVID-19 will be defeated, and we have many tools in the meantime to mitigate its spread.  Scientists know what works and what doesn’t because they have studied past pandemics.  We all have heard what they recommend.  We need to trust them to do their jobs, and they need to be able to trust us to do our part to keep illness and death to a minimum.

We’re all on the same side, and if parvo showed us anything, it showed us that eventually, if we all work together, we will win.

Editor’s note #2: Rest assured that none of the Tabby’s Place cats pictured here have parvo, distemper, or anything other than the desire to delight you with their photos.

1 thought on “Guest post: A veterinarian’s perspective on COVID-19”