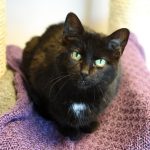 Unsolved Mysteries has returned.* Tiger King now seems like ancient retro viewing (we were so young then!). Ordinary people are becoming opinionated experts in virology. And galumphing hordes of cats are getting adopted in strange and wondrous ways. 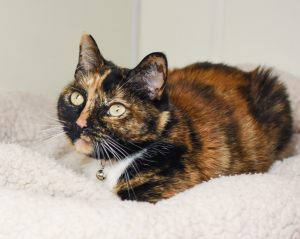 If those first few items are enough to put a shiver down your spine, the third should get you dancing yet again…be it ever so confusedly. (When I dance, I always look confused.)

Cause for confusion: cat adoption is a very high-touch affair. Global pandemics force us to become a dang-near-touchless society (HERE LIE ALL THE HUGS DIES IRAE).

What’s with all these adoptions?

And make no mistake: these are no ordinary adoptions, as if such a thing should exist. These are the tough and strange and difficult ones, the weirdies and the wonderbeasts and the Special Needs brigade, full of bravado and bliss but not usually the first on every adopter’s list. 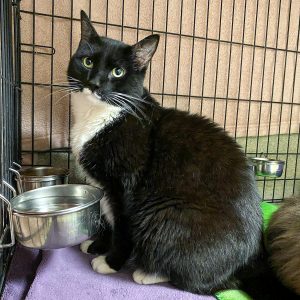 What gives?
Despair, that’s what.
Despair — despite all evidence to the contrary — is giving up and giving in and giving way to miracles we couldn’t have planned or expected.

Whooda thunk that virtual-video-chat meetings between adopters and cats, followed by dang near hands-off hand-offs of cat to family, would work so wondrously?

Whooda thunk that, right when humans are scared and humans feel small and humans are howling with grief, the very same humans would willingly split open to the neediest, weirdest wonderbeasts of all?

Whooda thunk that every little thing just might, in fact, be alright? 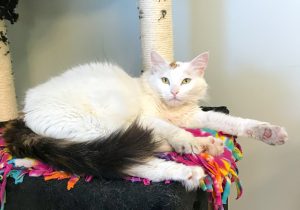 (OK, Bob Marley thought precisely that. But few of us reach his level of wisdom in this lifetime.)

Lesson re-learned (and surely in need of re-re-re-learning again within a few hours): reality is so much kinder and stranger and more merciful than we expect.

We cringe against the hurricane only to find it’s an impish zephyr, teasing our hair and giggling as it whips off our infernal masks. 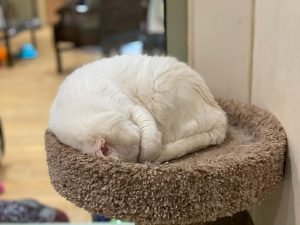 We brace ourselves for disappointment only to find that grace has been set out on a platter as big as the moon.

We scan the skies for four horsemen, only to find a goofily named comet that offers itself to our naked, nervous eyes.

We worry that adoptions may be on hold indefinitely, only to find we can’t keep cats — quirky and difficult and glorious and real — in the building.

We are held so much tighter than we realize, kittens. So, just for today, let’s allow ourselves to be adopted by a bigger hope. Good things are coming, even in the midst of the bad things and the sad things and the strange things. 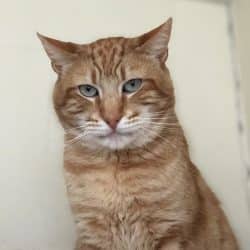 And, hey: we’re no longer eight years old, laying on the floor in the dark living room and being systematically traumatized by the cavernous eyes of the Unsolved Mysteries guy (to say nothing of the mysteries themselves). We have the power to flip the channel. And we should, to Grand Sumo. QED. 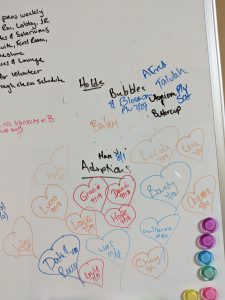