November Greetings to You, and to All Fenek’s Friends! 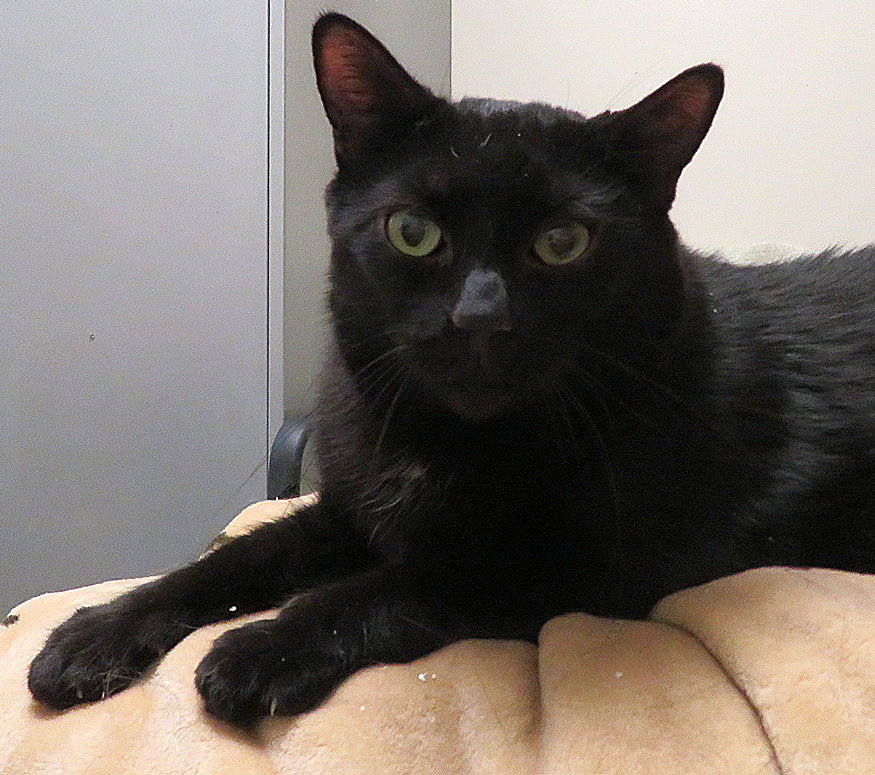 It’s good to see the number of his friends growing month by month. Everyone at Tabby’s Place appreciates your generosity and kindness and wants to send you thanks for helping this deserving fellow.

Fenek had a blood glucose curve done this month and his insulin requirements were increased.

I can tell you right now that these monthly letters aren’t likely to be filled with exciting stories about Fenek’s adventures chasing a toy or wrestling a roommate. That said, I’m told there’s an interesting situation developing in the room where he and Bacon live.  Bacon is known for being easily overstimulated, and while overstimulation does not appear to be in Fenek’s vocabulary, just the same he is not known for being a friend to all cats, either.

Yet observers in the know are reporting that Fenek seems to be eager to have some interaction with Bacon. They say that the two appear to enjoy talking to each other during their twice-daily swapping of places, one into his enclosure as the other one is given the run of the office. Perhaps Fenek would enjoy interacting with Bacon without someone or something coming between them, but the humans responsible for them aren’t certain that it’s a good idea, not just yet anyway. And I agree they’re wise not taking that chance, even if it might make for a good story.

Here’s what I *can* tell you, however: 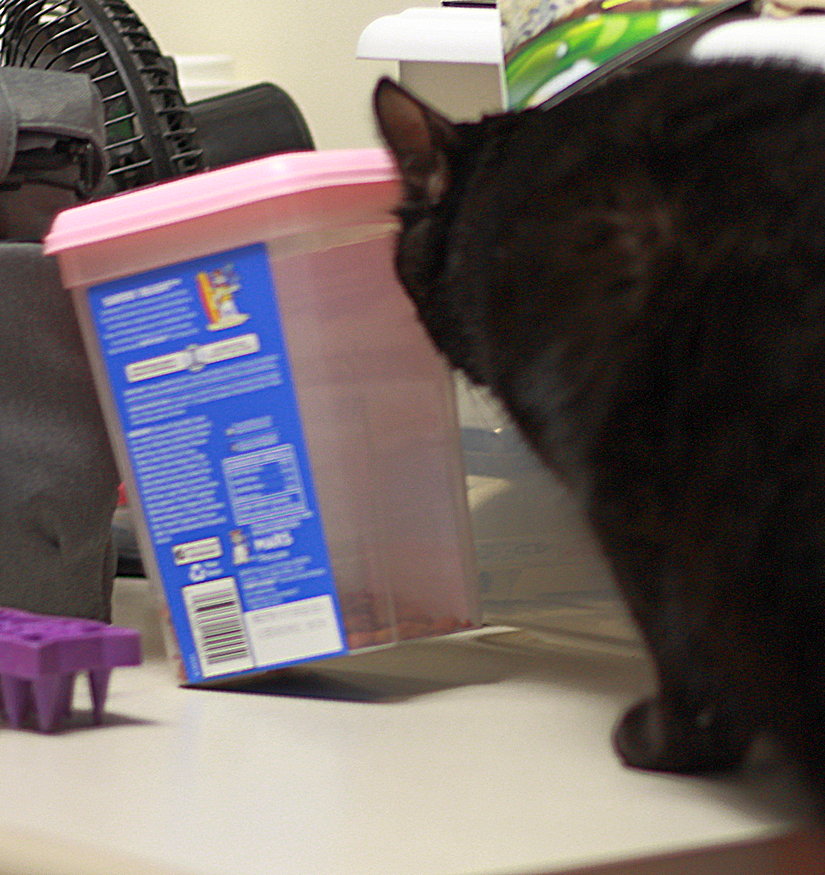 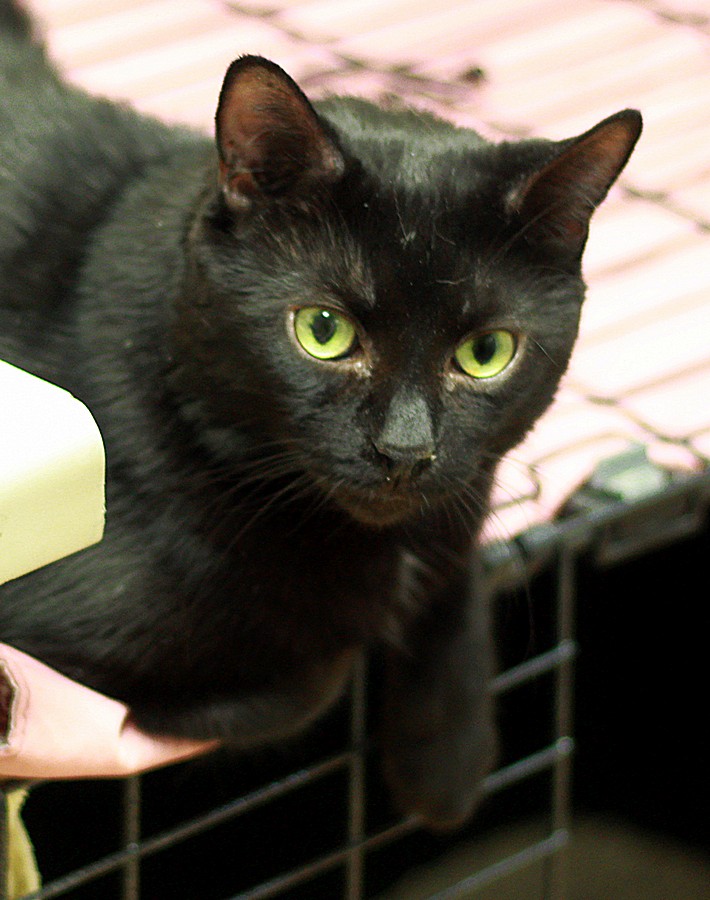 So even though it might be interesting to give you a thrilling and/or laugh-filled description of Fenek’s antics in this and every month, that’s just not who he is. And unless I miss my guess, what you care about most of all is that Fenek is healthy and well-loved, which he is!

Until next month, I’m wishing you all good things!